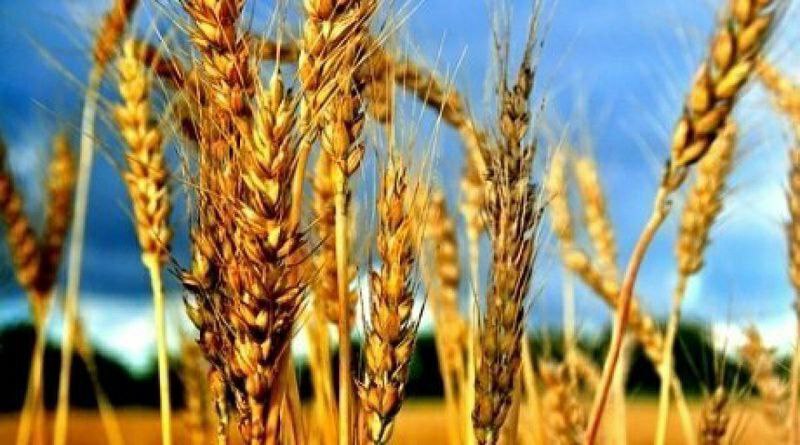 Analysts of the European Commission have reduced the forecast for the production of ordinary wheat in the EU in 2022/23 MY by 1.2 million tons compared to the previous forecast - to 130.1 million tons, which is in line with the result of the previous season (130 million tons).

It is noted that a downward adjustment was made in connection with the expected reduction in the harvest in France and Sweden.

It is also expected that grain stocks at the end of 2022/23 MY will amount to 12.6 million tons (in the previous season - 14.8 million tons). The forecast for European wheat exports next season is kept at 40 million tons (+8 million tons per year).

A source of information: apk-inform